Most of us think of natural sciences, but civic science makes all other sciences possible. Biologic science has matured for millennia, and yet how many people die of biological illness today – while Big Pharma is encouraged to actively suppress cures and profit from treatment? Natural sciences can’t prevent war, can’t ensure good lives and human advance like a reliable evidence-based civics science can

Dickens’ “Mankind is our Business” approach, assures Productivity proven to advance economies with 100% certainty. You can confirm this for yourself at our Transition Economics program page. As a scientific fact, any nation’s greatest asset is its productive people

Scientific evidence-based Global Leadership Faculties sets important targets and performance manages all other academic faculties to ensure they 1. contribute to Good, Respect, and Human Advance; 2. Credential Experts and Leaders only – and not indoctrinate memorizers of tactical theory, and harmful ideology as we see today

CSQ Research’s DO-Tank is Worthwhile Industries. Worthwhile companies build highly automated self-sufficiency infrastructure for every nation and were selected in thesis because they are proven to build strong economies and societies in every country

World Peace – 2015 was planning to be led by the United Nations. UNDP had no interest as they are dedicated to marketing only. U.N. Programs are tactical, with SDG goals but no implementation planning behind them. Many of us might not realize that Ta Biblia also forgot to teach how to build similar important goals 1700-years-ago, which is why its Roman authors – and we do not benefit from their goal-setting today

CSQ’s second Engineering Plan for World Peace (Scientific Societies) is End of War -2018, a plan supported by national central banks and leadership in finance. Worthwhile Industries are profitable contracts construct sustainable abundance, but current leadership does not support even basic planning at present

Transition Economics’ (TE’s) Standard of Research is WOAH – The World at our Hands Library , and MEMS is the most sophisticated econometric Data Science Performance Portal on the planet

MEMS and WAOH score, rank, and visualize 15,000 social and economic indicators to explain advance or collapse in economies globally. Sir Issac Newton’s assurance that “science and truth are ever to be found in simplicity, and never in the multiplicity and confusion of things”, is true here, and theories or terms not supported in survey are deprecated in deference to scientific method’s best-practices

Economies are high transaction systems,  so in the same way that a Casino aligns all of its games (transactions) with a higher-probability of success, MEMS analyses thousands of international indicators, sorts them by causality (importance), creates targets and Right Plans with highest probability of success policies and measures, and monitors those plans to ensure Advance and to earn every economy billions of dollars in lost productivity every day

Designed to replace GDP as a leading national indicator, Social Contract Product (SCP) is a causal measure – which means that it scientifically predicts economic advance or collapse. Low SCP scores indicate a collapse-trending economy 100% of the time and high scores indicate advance 100%

Politicians have reported GDP since the 1660s because it’s always positive and it hides productivity and social problems. Yet, the GDP is a fairly meaningless report. Misleading reports like GDP, U-3 Unemployment, Disposable Income, and Stock Market Performance are not causal indicators

Since 2019, The SCP Report identifies the best and worst Social Contract scoring nations

The Social Contract Loss Report to the left shows economically inefficient societies and explains that every nation loses an average of $4.3 billion daily to low Social Contract scores

WP Projects at the United Nations

WP Projects is a CSQ Research Engineering Plan designed to be run by the United Nations, allowing them to build self-sufficient societies in 220 countries worldwide. As such, WP Projects’ explains the coordinated rollout of SDG self-sufficiency to every nation – by 2025 (it was introduced to the UN, and completely ignored, in 2015)

The United Nations was created 70-years-ago after our last Mature Capitalism and World War to:

Broad collapse and Mature Capitalism imbalances in 620% of nations today, confirm the U.N.’s failure. And, a mature nuclear era today makes this failure a danger to all mankind

You’ve not heard of WP Projects because the United Nations devolved into a wholely tactical marketing organization. Job Listings here confirm marketing roles only – while risk and economic losses costing billions per day to every country go unreported.

WEF – “the Beast” of the Bible’s Revelation, is economic merchant-class powers and agendas that only seek to profit by distracting humanity from the responsible government oversight of financial equality, turnaround, advance, and essential scientific leadership

How does SSP map to the SDGs?

Where the U.N. fails is in execution; by filling their executive tier with non-expert, non-leader politicians and marketing people. The track record of the U.N. is to fail to plan Strategically. This leaves them with no hope of keeping up with snowballing tactical mandates until they become crises 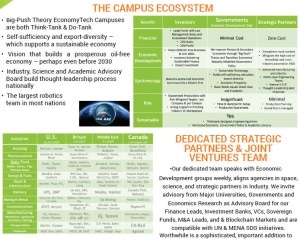 In every country and in every teaching institution and faculty, programs work to teach scientific societies. We are 220 countries, 26,368 Universities and Colleges, and exponentially more high, middle and grade schools – managing the education of seven billion of us … 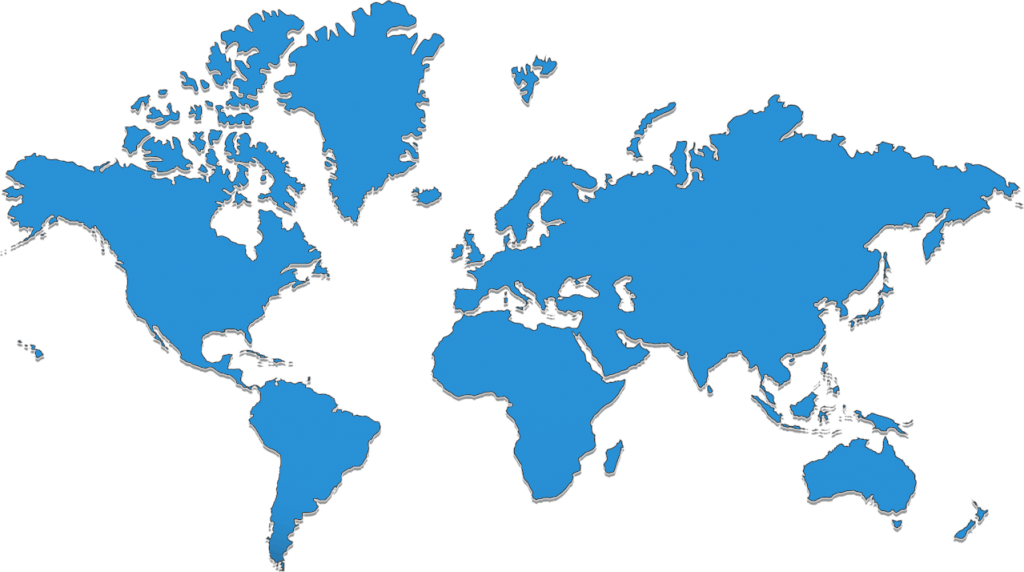 How can you participate?

Contact Us if your academic, finance, non-profit, or NGO organization is interested to run an education, finance, or research project of the SSP Programme 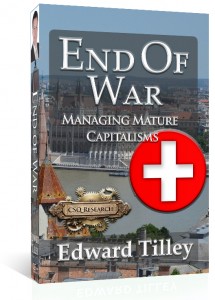 Projects are explained in detail in “End of War – Managing Mature Capitalisms” – and this CSQ Research webpage serves as a Program Portal.

Articles are sorted both Chronologically and by Topic in the Policy Menu on each webpage of the CSQ Research site. Due to considerable spider traffic, we regret that we have had to suspend comments here in our bbpress, but feel free to share articles with the social icons provided for Facebook, Twitter, etc. and make comments there. Popular hashtags used to locate these and related topics include #SDGs #SocialContract #democracy and similar 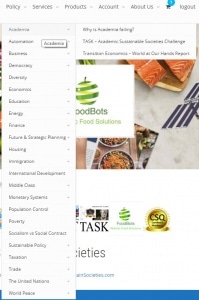 Low Social Contract nations are put in a precarious state by Mature Capitalisms. SDG Infrastructures are needed for: